Eighty-five per cent of Forigo's activities take place on foreign markets, and they are different not only from the Italian market, but also from itself. Forigo faces international competition, where they find very strong players: among them they have managed to cut off a space for themselves where they have built a clear corporate identity.

Forigo has been standing on these squares for years, testifying to the fact that their products and the brand have earned a lasting trust. An image of solidity and professionalism that Forigo has been cultivating for more than 40 years with, on the one hand, a valuable experience box worthy of a large company and, on the other hand, the freshness and openness of a Start-Up for innovation.

Customisation is of vital importance to Forigo. It is precisely around this that Forigo has built up the entire identity of the company. Forigo Roteritalia means customisation in agriculture: at Forigo you have the guarantee that you will not receive standard treatment, but the best tailor-made solution that can meet your specific needs in detail.

The work Forigo does every day is to design the characteristics of their machines according to the exact needs of each customer. This gives Forigo the opportunity to be more than sure that among their machines there is or will be the perfect tool for you.

Forigo Roteritalia agricultural machines can be adapted to any device. For example, Forigo works with modular solutions such as Co.Mode or Polyformer to perform multiple processes with just one machine.

Working in this way requires a lot of effort and dedication on the part of Forigo, but this is the path they want to continue to follow and they are more and more convinced of it every day. Thanks to this setting, Forigo's products have been able to reach market niches that would otherwise be inaccessible, such as agricultural companies that focus on special cultures or small organic crops. 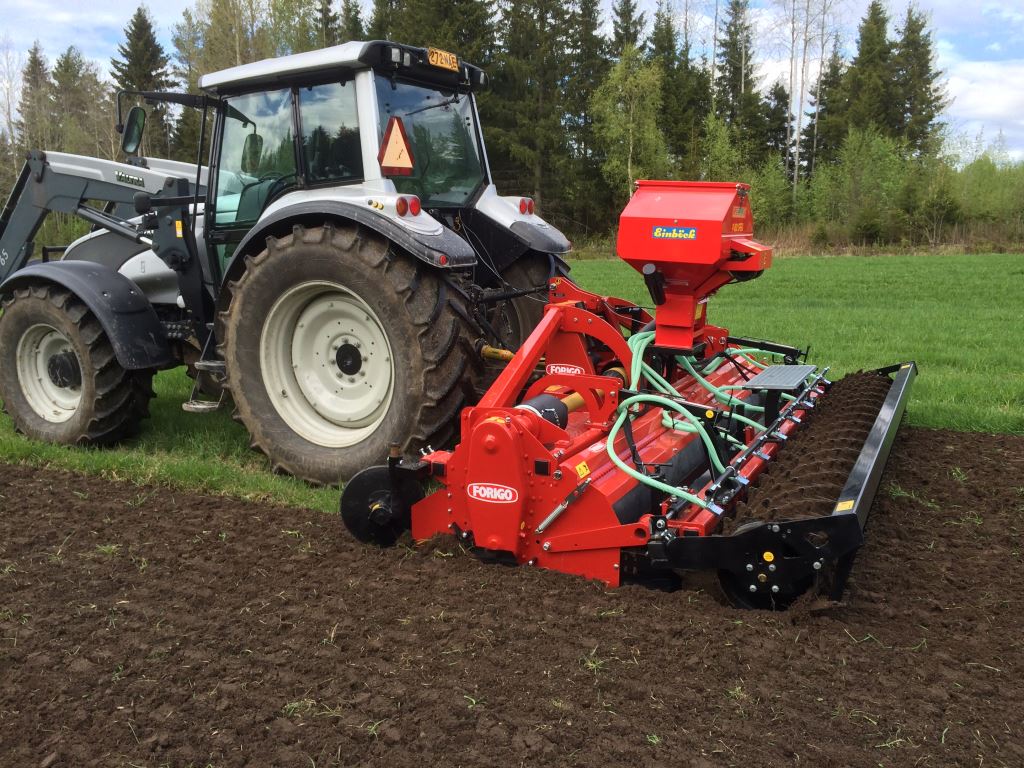 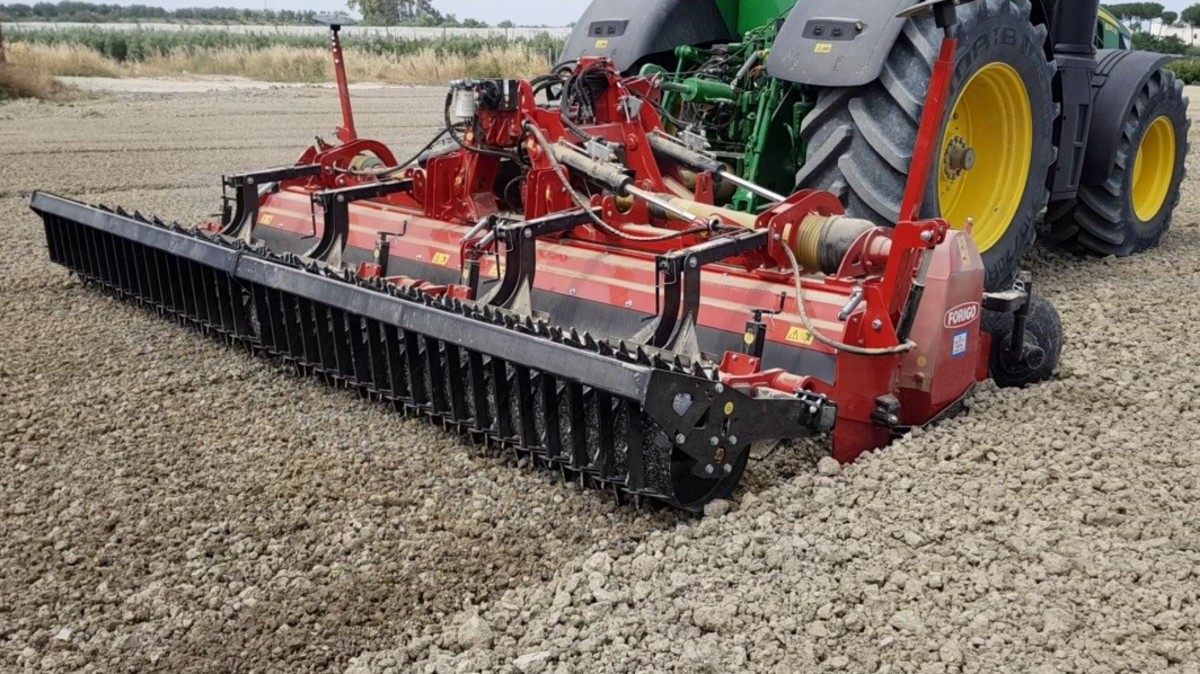 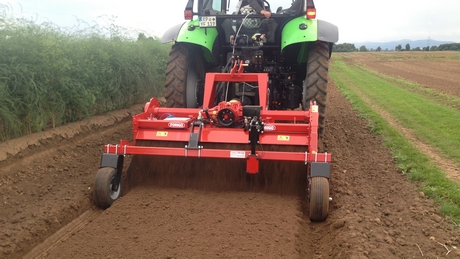 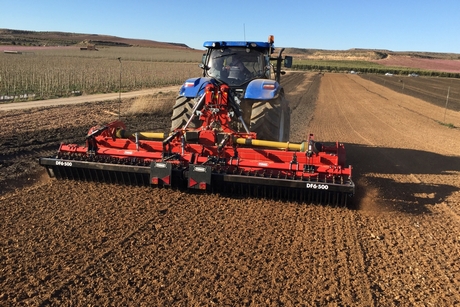 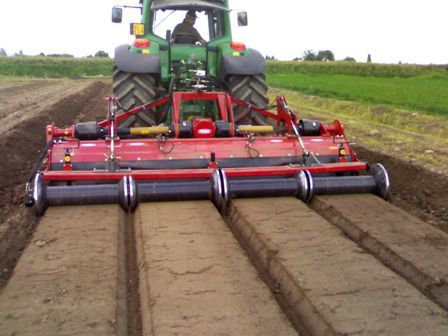 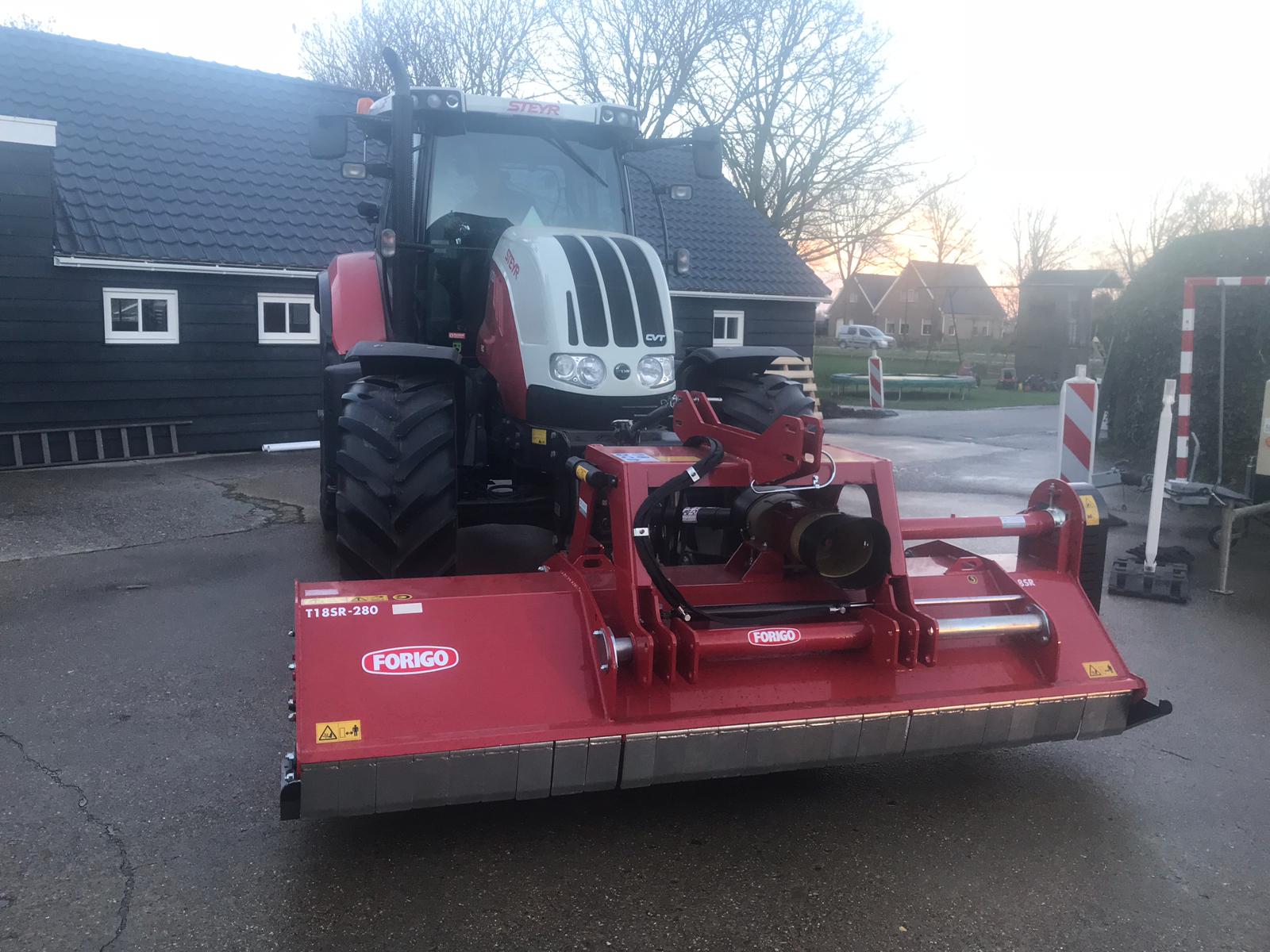 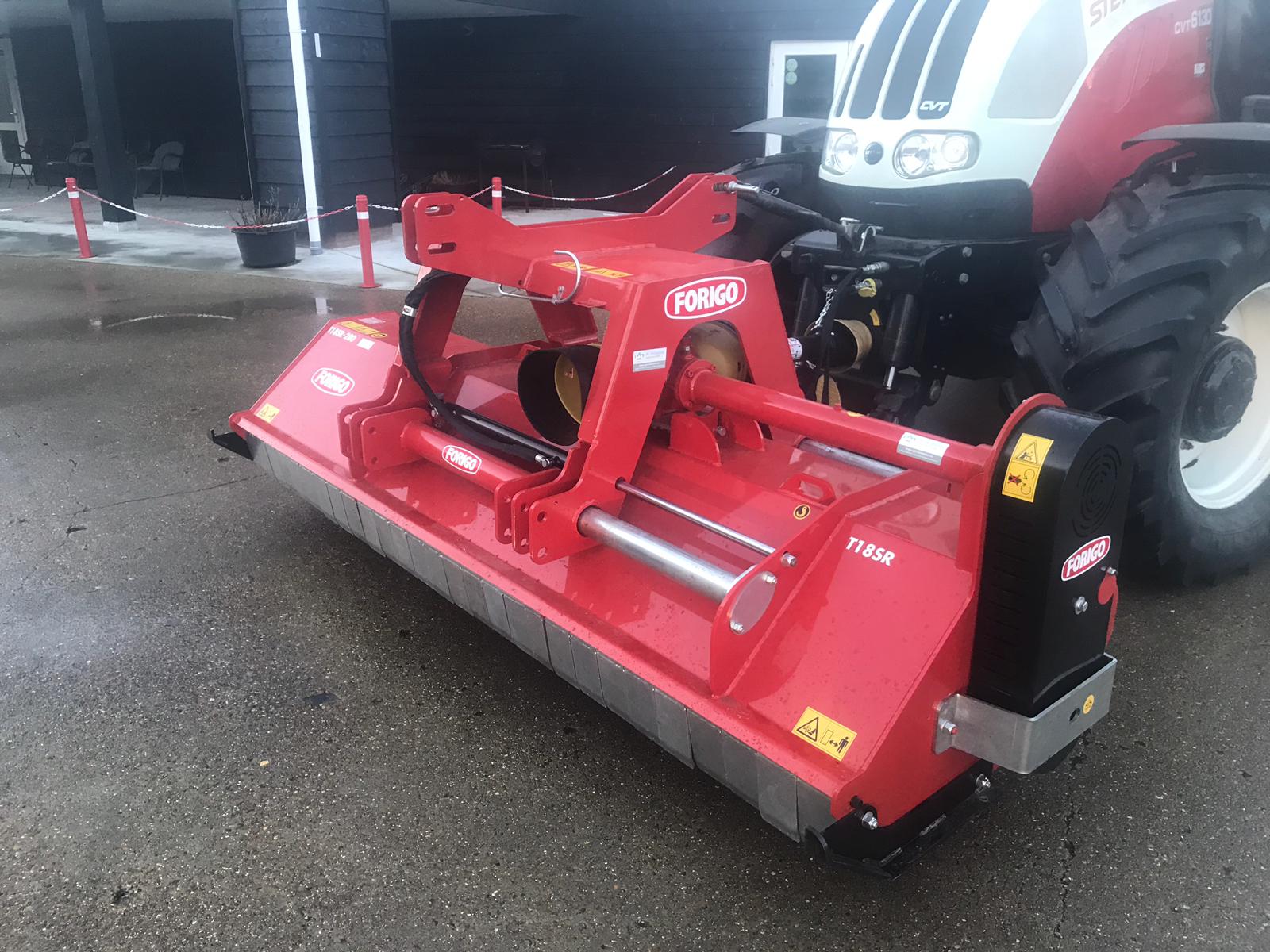 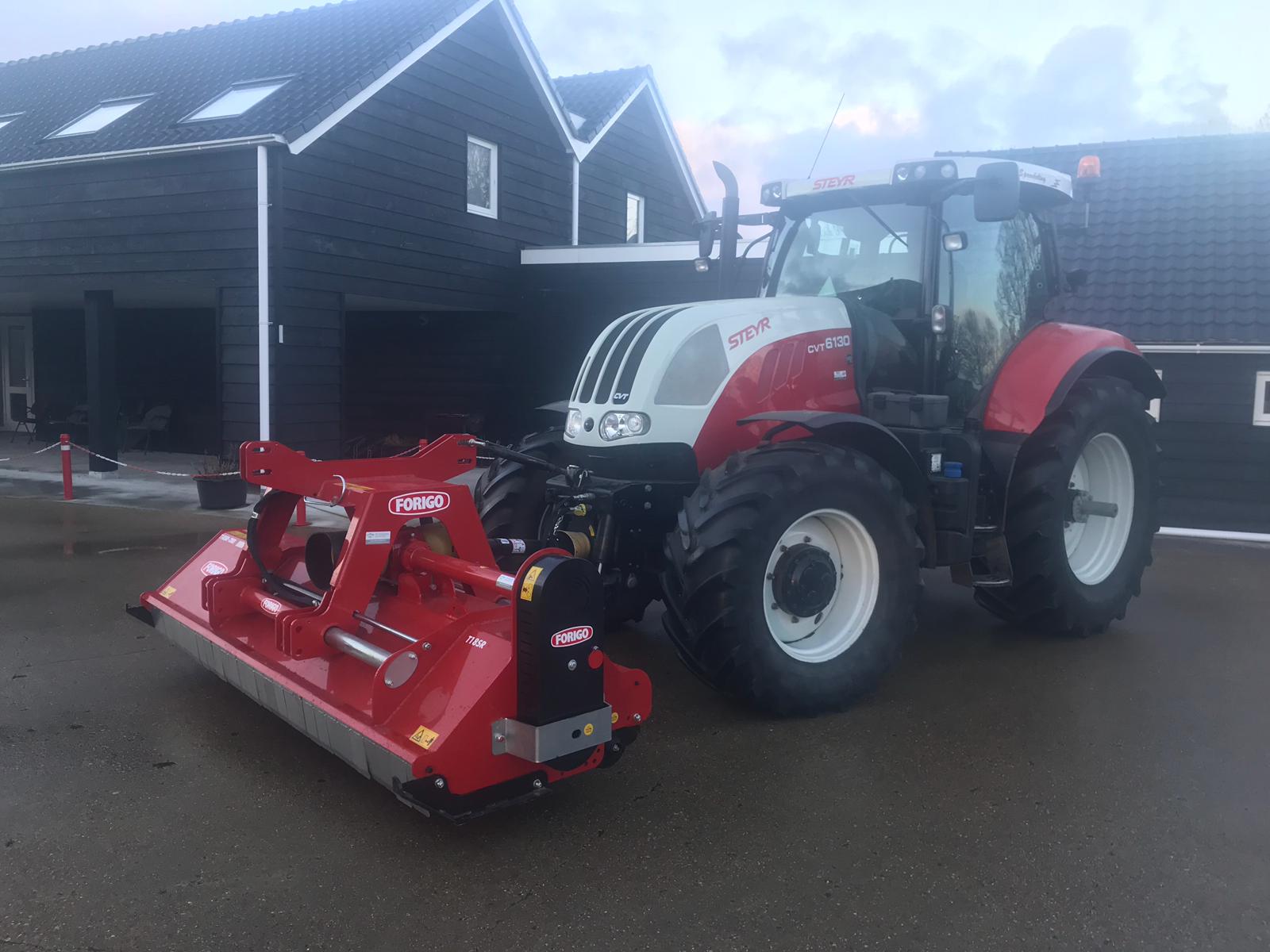